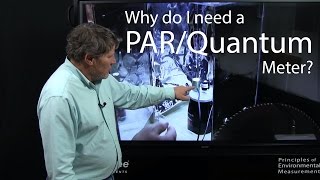 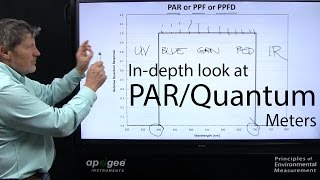 Apogee line quantum sensors measure a spatial average of photosynthetically active radiation. The SQ-321 has a sensor bar with 10 sensors and is calibrated for use with electric lights. The sensor housing design features an integrated bubble level and is fully potted making the sensor weatherproof. Photosynthetically active radiation (PAR), or photosynthetic photon flux (PPF), is the wavelength range from 400 to 700 nanometers and is strongly correlated with plant growth. Gardeners, greenhouse managers, growth chamber users and salt-water aquarists measure PAR to insure optimal specimen health.